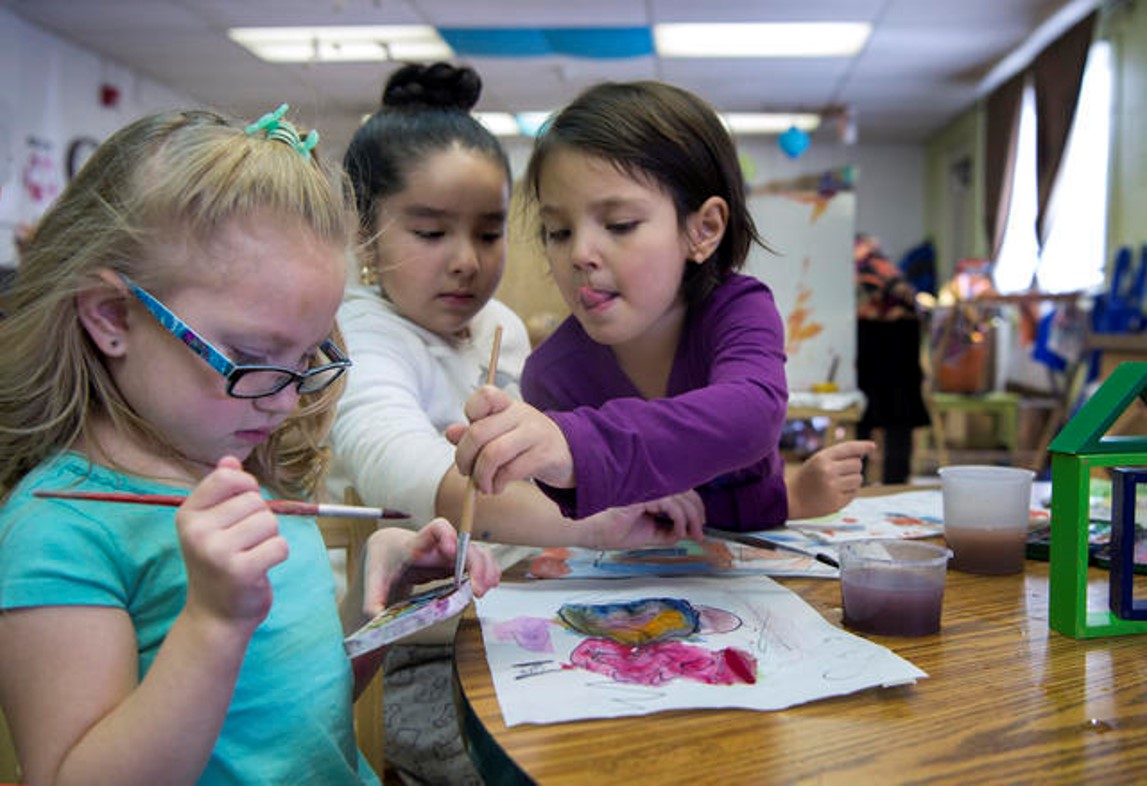 Some efforts are proving to be incredibly effective, such as the pre-kindergarten program for 3- and 4-year-olds.

Others — child care help for low-income parents — have not yet resulted in academic gains, though they may have other benefits.

And some programs — such as adding days to the school year for kids in kindergarten through third grade — show strong results when they’re carried out effectively, which isn’t always the case, according to a legislative report.

Jon Courtney, program evaluation manager for the Legislative Finance Committee, shared the analysis with about a dozen New Mexico lawmakers this week during a meeting in the Taos Ski Valley.

The state’s $54 million annual investment in pre-kindergarten programs is showing strong results, he said, especially when combined with the $24 million “K-3 Plus” program that adds 25 days to the school year at low-income or poor-performing schools. The two efforts appear to erase the “achievement gap” between different demographic groups when children participate in both, he said.

“When they’re combined,” Courtney said, “something special happens. There’s some sort of tipping point. … The achievement gap is gone. ”

But the prekindergarten program also has strong benefits on its own. It has resulted in academic gains sticking with children through at the least the fifth grade, Courtney said.

As for the K-3 Plus program, Courtney said, it has a record of success when carried out effectively — a potential challenge given state funding cuts. The program works best when it adds the full 25 days to the school year, not a smaller amount, and when there’s a seamless transition between the extended and regular school year, with no switch in teachers, he said.

Some schools aren’t complying with those conditions, he said.

State Rep. Jimmie Hall, R-Albuquerque, said it’s important the state and schools carry out the K-3 Plus program the way it was intended.

“If it’s not handled correctly,” he said, “we’re basically just throwing money out the window.” 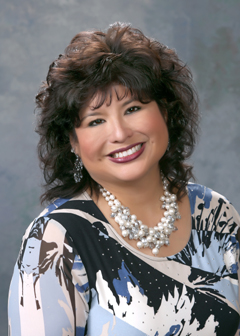 state is making a worthwhile investment in early childhood programs.

“The additional funding really is making a difference,” she said.

Lida Alikhani, spokeswoman for the Public Education Department under Gov. Susana Martinez, said the governor is a strong advocate of pre-kindergarten and that the state has sharply increased investment in it.

“Pre-K programs continue to raise the bar,” Alikhani said in a written statement. “Targeted investments and high quality of implementation are showing results for our kids.”

Some of the news wasn’t as positive. Courtney said the analysis flagged some problems with the federally funded “Head Start” program aimed at helping low-income children under 5 prepare to start school. New Mexico hasn’t been able, for example, to meet a federal requirement that at least half the Half Start teachers have bachelor’s degrees. The program is run by the federal government, not the state.

Also, a child-care program run by the state hasn’t resulted in academic gains yet, Courtney said, though it provides other benefits.

Representative Doreen Gallegos was sworn in on December 30, 2020 to serve her fifth term representing House District 52.

State Rep. Doreen Gallegos, D-Doña Ana, was awarded the Excellence in Education Award by the Albuquerque Chamber of Commerce earlier this month. The award recognized Gallegos for carrying the bill that created the state Early Read more

Doreen Gallegos presented with a white coat by students from BCOM

Community Snapshot: New Mexico House Majority Whip Representative Doreen Gallegos, from District 52 in Doña Ana County, was presented with a white coat by students from the Burrell College of Osteopathic Medicine for her work in the New Read more